The birds, the bees and the real fairy 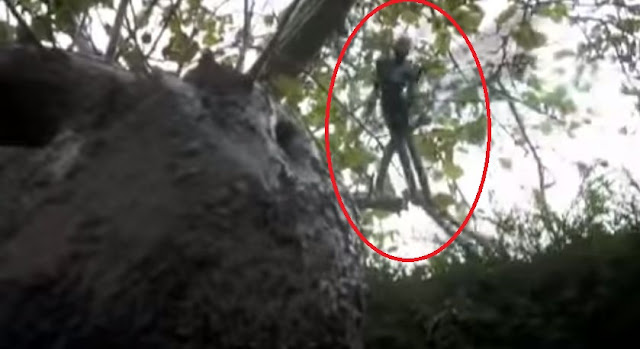 So I’m a grumpy writer. My blog doesn’t smell of roses and jasmines. Doesn’t have fuzzy bears popping in the margins, and pink hearts flying around.

When I’m not ranting about something I find revolting, I choose gloomy, gruesome topics to dwell on. I’m even accused of showering in cynicism, and complaisantly enjoying it.

Why can’t I just, at least from time to time, write about the birds and the bees and the flowers and the trees?

Could I write about birds and ignore the slaughter that’s happening in Lebanon? Every bird that passes above this country is condemned to be shot on sight. Hunting, I’m told, can be an exhilarating thing. I wouldn’t know. But I do know that waiting for a defenseless bird to pass by and shoot it down is nothing less than murder.

Could I write about bees without mentioning that soon there may be no more bees to write about? That according to most scientists, their rapid disappearance is a serious threat to all life on this planet. No more bees, no more flowers and no more trees. And, of course, no more you or me.

Nevertheless, I promised myself that, today, I was going to write something positive, something hopeful, something wonderful, something that will bring back our inner child. The child that believed in the extraordinary. That dreamt of being Peter Pan, fighting the evil Hook, flying between worlds with his tiny friend, the cheeky fairy Tinker Bell.

I’m going to show you that fairies may not be mere fiction, and that fairy-like creatures could actually exist.

I can hear some of you thinking: did he lose it? Fairies? Really? Hold on. There’s a catch, with him, there’s always a catch. He’s going to take us for a ride, then at the end, make fun of something, that cynical bastard with his awkward sense of humor!

Maybe I am. Maybe I’m not. Why don’t you read on and find out?

In 2008, a video posted on Youtube showing a strange little winged creature with humanoid features, created a big buzz --over two million views. Many people claimed it was a fake. Very few believed it was real.

But how can we know? How can we figure out if it was a hoax or if it’s genuine footage? Over the years, many attempt have been made to bring proof of real fairies, but all turned out to be forged. Even the famous magician Houdini fell for it once…

So, let’s proceed methodologically. First, let’s look at the footage. Try to find the flaw. The little detail, the technical mistake that reveals the forgery.

But before that, for those who are not familiar with filmmaking and special effects, I need to explain how something like that can be technically faked.

1. You shoot the sequence with the actors on location: here, the kids in the garden.

2. You create a very realistic 3D model of a fairy in computer graphics. You animate that fairy against a single color background, called a “key”, that will disappear once you add it to the sequence you shot. In this case, a black “key” background could do the job.

3. You add the 3D fairy you created to the footage you shot. But for the whole thing to really work, you need to match the movement of your 3D fairy with the movement of the camera. In this case, the camera is handheld and moves a lot, so you’ll need something called “motion control”.

4. Once all this is done, and everything matches perfectly, you need to clean up. In other words, erase all glitches for the illusion to be perfect.

As you can see, that’s a lot of work and it requires proper computer equipment and a serious know-how. Anyone who tells you otherwise is either lying or bragging.

Now, if you watch the video in details, frame-by-frame, you see that it’s amazingly done. Not a mistake in sight. Even the tiniest detail is flawless, like the creature’s wings transparency, blending perfectly with the environment.

Obviously that doesn’t mean it’s real, it only means it's perfectly done.

Now, let’s look at the source of the video. Who posted it on Youtube? Someone who not only masters filmmaking special effects, but is also a very good director of actors –the kids “realistic acting” is excellent— must have surely made a big career in Hollywood or at least in the British film industry.

If that’s the case, the reveal of the hoax should exist somewhere on the internet. I mean with over two million views, it would also have created some buzz. The video was posted in 2008, so in six years, someone, somewhere must have written something about it, “debunked” the whole scam –as geeks would say. But, after searching extensively I found no trace whatsoever of that reveal.

On top of that, the video was widely shared but was uploaded only once, by someone calling himself “hamishmcn”. If we look at his Youtube channel, do we find other videos of bizarre creatures, aliens, mermaids and whatnot? Do we see other amazing work from this master of special effects? No. We only find three other videos, confirming that “hamishmcn” is more of an average guy than a genius.

So what do you conclude from all of this? Is the footage real and fairy-like creatures exist? Or is it an elaborate hoax from an unknown genius that put a lot of work in producing that stunt but never took credit for it? What seems more logical to you? Are you still ready to be amazed like the child you were or did you become so absolutely adult that you’ve lost your ability to believe in the extraordinary?