Before the 1975 war, Lebanon was a much sought after filming location for international productions. Its original blend of Middle Eastern and European settings made it an ideal location for thrillers and espionage movies.

The trend started in the early twentieth century. Pierre Benoit’s classic 1924 spy novel: “La Chatelaine du Liban” was first adapted in 1927 by Marco de Gastyne, then in 1934 by Jean Epstein, and finally in 1956 by Richard Pottier. 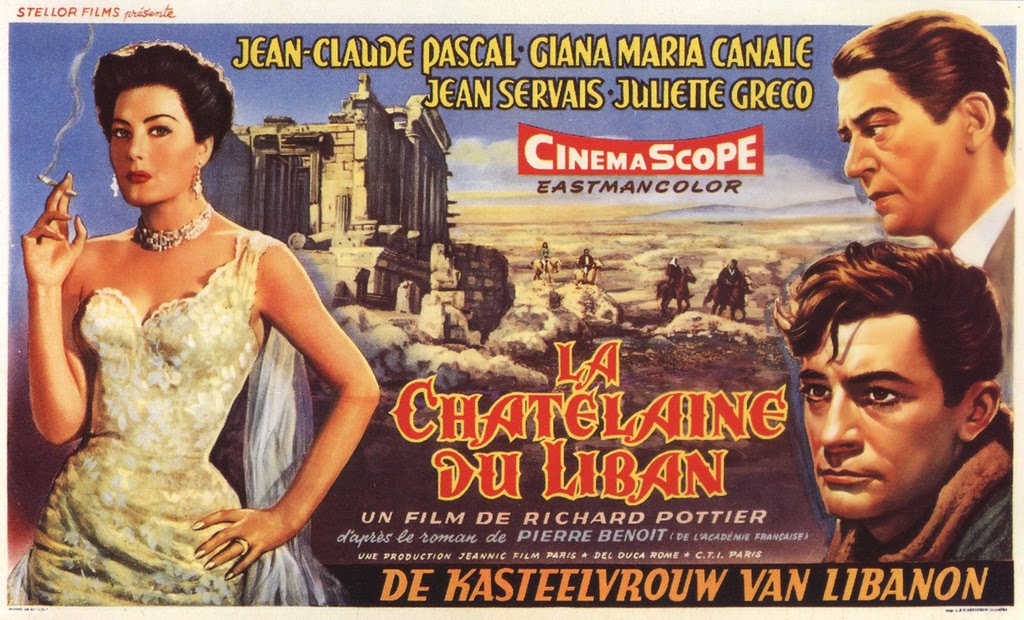 The fifties version featured French existentialist icon, Juliette Greco (video below) and a young Omar Sharif in one of his first international roles. 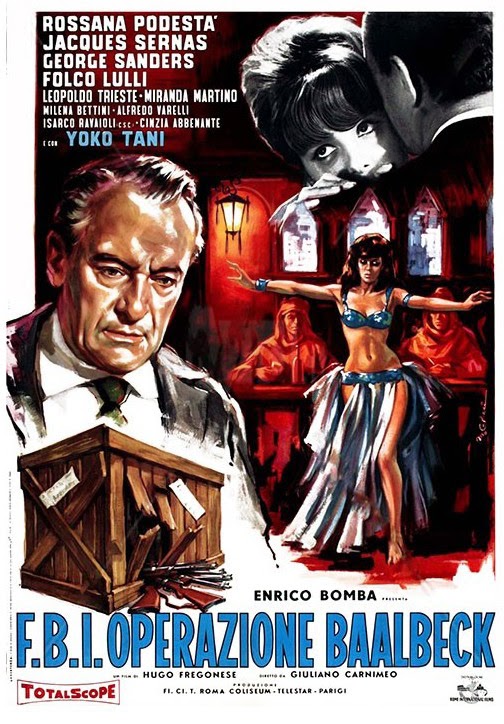 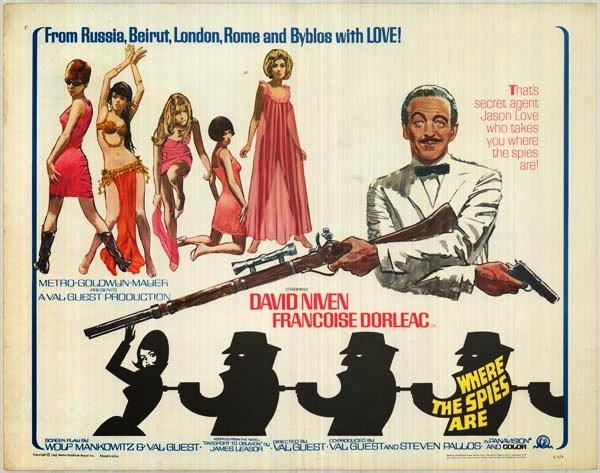 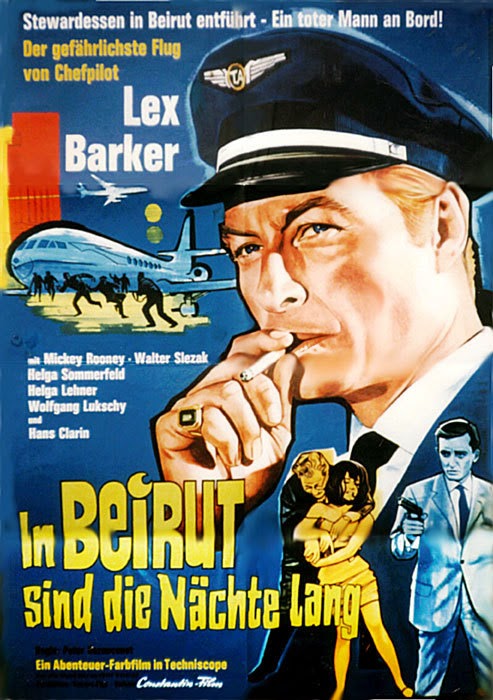 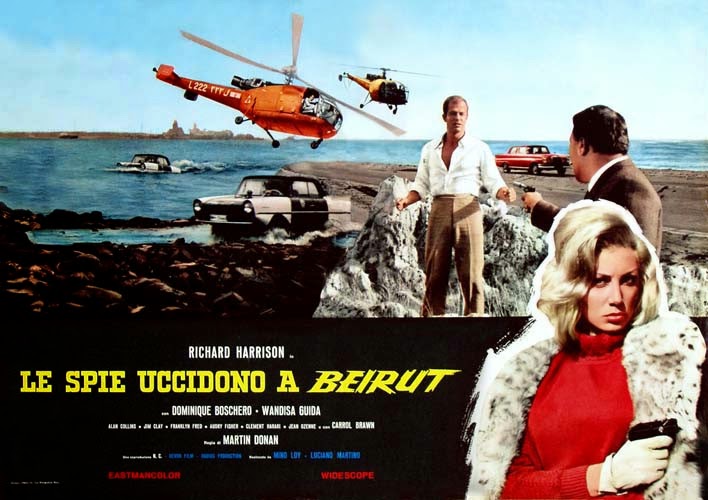 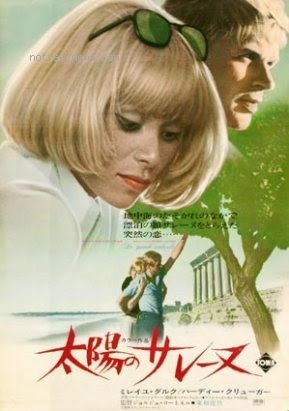 In 1969, the American film “Rebus - Appointment in Beirut", starring the mesmerizing Ann-Margret, was filmed on location at the Casino du Liban (video below)


But as the spiral of unrest started in the country, international productions left Lebanon and went to shoot under more favorable skies. It is said that the producers of James Bond’s “The Man with the Golden Gun”, which was partially set in Beirut, decided not to film in the Lebanese capital due to the burgeoning political problems.

And the rest, very unfortunately, is history…