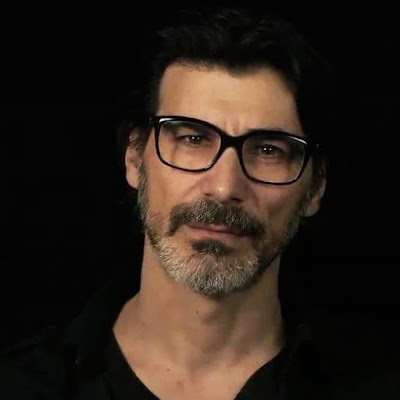 
Started blogging by curiosity and continued by passion. The blog has been visited over 4 million times from different places around the world:  Lebanon and the Middle East, France and Europe, the US, Canada and Australia, China and Russia, Africa and North Africa.
Quoted by several Lebanese and international media: CNN, Washington Post, LCI, Europe 1, M6, L'Orient-Le Jour,  Marianne, Courrier International, L’Express, Le Figaro and many others. Named in 2015 as part of “the Golden Circle of social media influencers” by the magazine Communicate.